The creation of unity

She had chosen Walter not just for the surface qualities – the apparently powerful character and personality – but for what she sensed lay beneath: the weakness. It had been an intellectual and emotional exercise, something in which she could participate and yet still remain fundamentally free of, superior and observant. Not even involving her body, except in a superficial and unimportant way. Least of all her body.

With Micky, on the other hand, it was her body which had involved her. She had tried to write it off as sex; more pleasurable by far than anything else she had known, but of the same order. A sensual gratification, no more. But accident, the batterings of the world breaking down, had forced them more closely together, to a point where she had to regard him as a person rather than a sexual partner. And her mind had followed the same path as before, searching for weakness. She had even persuaded herself that she had found it, identifying it with the prudence and watchfulness which were at the core of the man. 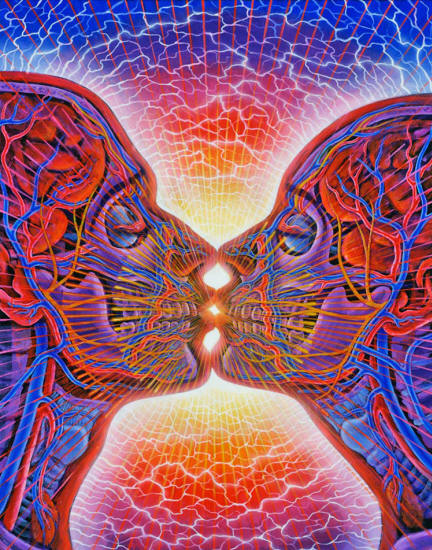 There was an emptiness in him, she saw, though it was not the absence of strength but the absence of purpose. She remembered the barrack-like flat in which he had lived, and her speculation that his first marriage had failed because he had tried to make his wife conform to his own ideal of discipline and efficiency. That was wrong. Micky himself had been nearer the truth in saying that she wanted a man who would make something out of her. He could not have done that, because he was waiting to be made – to be given purpose – himself.

Her own strength, which she now admitted, would do this. They complemented each other. He had known this, sensed it perhaps, but she had not. They could give to each other, creating a unity that was more, and so much stronger, than the sum of their separate parts.

As the door opened, she said quickly: ‘I love you.’