From the depth of his deck-chair, Norman Danvers said lazily:

‘You would never guess there was a child in this house. I don’t think I’ve known one so quiet.’

Roger said: ‘Long live self-sufficiency. To hell with you, mate, I’m all right.’ His voice was curiously b 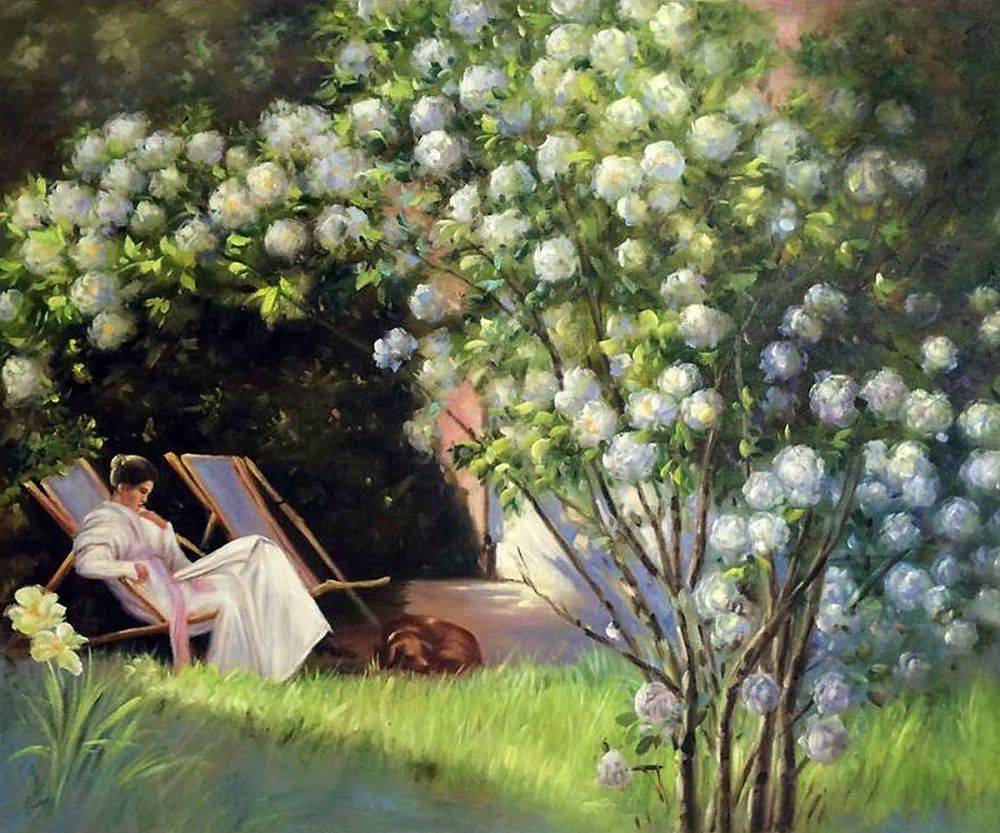 ‘Yes, it can be carried to excess,’ Norman said.

Stephen roused himself and sat forward.

‘It’s not altogether natural in a child,’ he said, ‘and anyway I’m not convinced that it’s so much self-sufficiency as self-withdrawal.’

‘And do you consider that worse?’ Roger pursued harshly. ‘It seems better to me. If there were more self-withdrawal and less self-sufficiency …’

He hesitated, lost for words, and Rosemary finished for him:

‘We’d have liberalism and socialism and pacifism and internationalism and old More’s Utopia and all,’ she said calmly.

Roger retreated into brooding silence. Stephen looked across at Rosemary affectionately. Like ice, he thought, like diamond-hard ice. He had long since ceased looking for gratification of affection in her, but she continually delighted his sense of property more deeply. Her well-groomed, languid repose; the delicate, liquid lines of her body under the cool, linen frock; the obscure mystery of her face, shaded by the floppy, straw hat. She was so wonderfully decorative; he had not imagined a woman could be so decorative at forty-three.

Ours, he thought, is a successful marriage. Mutual respect, mutual restraint, mutual trust without intrusion on privacy. He thought, with momentary embarrassment, of the callow dreams of his bachelor days. That longing for lavish, all-surrendering love. How naive.