Lance climbed out of bed and ran over towards his brother. He shook him carefully, and called: 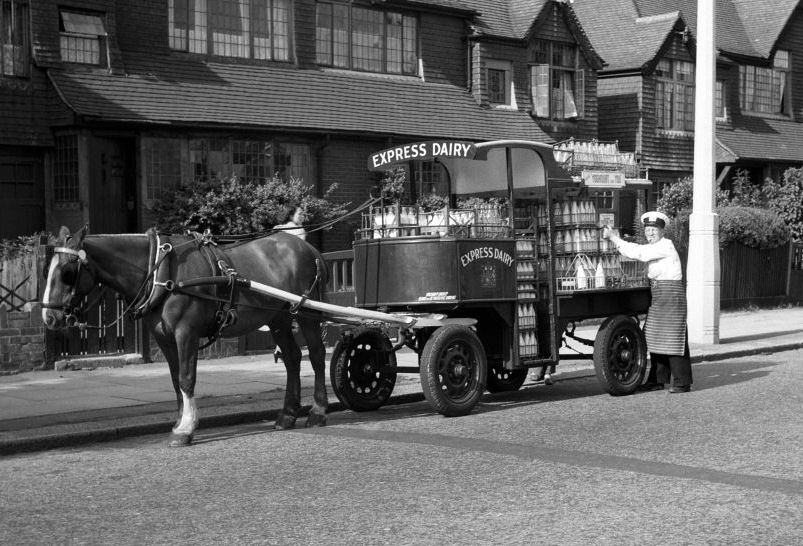 Gordon stirred and mumbled something. Lance looked at him silently, feeling himself awake and rich in sensations. The pool of gold lay where he had left it, across his bed. Above it the motes of dust jigged frantically, twisting and spiralling, rising and falling in a fine, sunsplashed frenzy. He ran back quickly and thrust his hands in it, so that the warmth burned caressingly along his skin.

From outside rose the clatter of a milk-cart, as though tangible, metallic sunbeams were resounding from tin roofs. Voices rose with it, cheerful and rich. Lance ran to the window and pushed it open. The street below was almost empty; there was only the milk-cart, throwing off sound like an anvil, and the noisy puppets in orbits about it. A man came to the door of the small hotel opposite, paused, and then, like a stray comet, walked quickly along the road and round the corner leading to the station. In the road the milk-cart was a majestic sun, gleaming in all its brass-work, attended by subservient planets.

Lance stretched himself high, his palms pushing hard against the window ledge. In front of him there were only roof-tops, rising in limitless ranges. He brought a chair over, and climbed on to it. Then, standing on tiptoe, he could see, beyond and between the roofs, the limitless glitter of the sea.