‘Ituno’s jolly nice,’ the smaller boy said. ‘No swank about him at all. And he’s a Chief’s son.’ 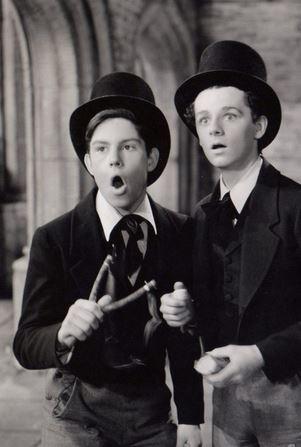 ‘So is Akki,’ the other said. ‘He’s invited me to stay with him in the next hols. They have a terrifically big place up near Ife.’ He gave a small embarrassed laugh. ‘I made a bit of a bloomer about that. I thought they must be Yoruba, since it’s Yoruba country. But they’re Sobo.’

‘It’s a bit difficult, isn’t it? Has he really asked you to stay there?’

‘For a week. I wrote and told Dad straight away. They have a swimming pool a hundred feet long.’

It was not what was said but the tone of voice that brought things back to him; he remembered school, and the Fives Court, and overhearing two of the small handful of Jewish boys among his fellow pupils. There had been the same fencing unsureness, the glib pretence of acceptance into a society which, they knew at heart, would always deny them. He had been thirteen then, and had known enough to see through the appearance of confidence, but not enough to prevent him despising them.