Tomorrow we’ll be back in bed

Cynthia lay on the smooth expanse of stalagmite, with Heather on one side of her and Henry on the other. She was able to tell, from the deeper regularity of her breathing, that Heather had fallen asleep quite soon. Henry, she thought, was asleep as well.

She was aware of a coldness, less physical than emotional, which kept her own mind from rest, despite her body’s weariness. She knew what caused it: not simply the foreboding of death, but the consciousness of isolation, making death more terrible. She had thought the warm pressure of Henry and Heather, on either side, might allay the chill of loneliness as it did the physical chill, but it did not happen. After a time, she felt her body beginning to shiver; not violently, but uncontrollably.

‘Don’t be afraid. We’re going to be all right.’

She made no answer. He rubbed his hand over her side.

‘Tomorrow night we’ll be back in bed at the inn.’ 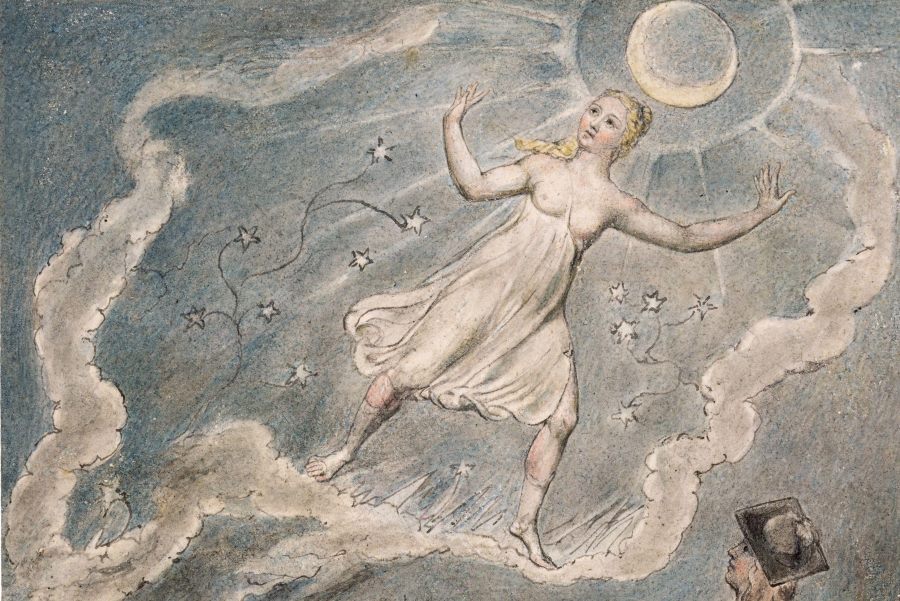 She still did not reply, and Henry did not say anything else. Soon she felt the small involuntary jerk of his leg which was the sign that he, too, had fallen asleep. But she had stopped shivering, and after a time her own consciousness began to fade. She drifted into a dream in which Henry and Albrecht were trying to persuade her to come into the swimming pool at the Schloss. There was hot brilliant sunshine, and they splashed water at her in strands of gleaming crystal. She tried desperately hard to tell them that the appearances were false, that really they were all trapped underground in a cave, but they would not listen to her. They only laughed, and splashed the warm blue water.