I walked across to the french windows and opened them. The air came in chill and damp with the very flavour of this deso 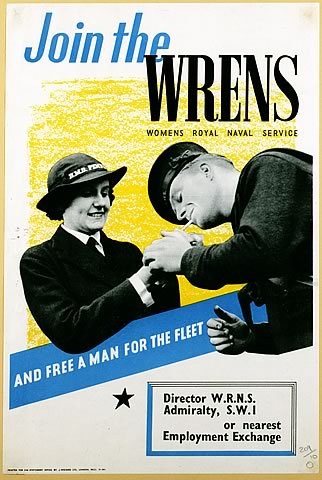 late summer but the windows opposite mirrored striped fires from the briefly splendid sun. A bus lumbered across, blundering crimsonly on along Old Brompton Road, as I turned back to Olivia.

I said: ‘Are you finding it very hard?’

‘Bloody enough.’ I waited. ‘I don’t like working, Tenn. I’ve had no practice in it.’

She gestured mutely for a cigarette and I gave her one. I reached down to light it for her, into the aura of her perfume. She inhaled heavily.

‘Thanks. Do you know, I spent all spring and summer of 1939 trying to persuade my father to let me take a job? Since then – six years of large-scale fooling about in the W.R.N.S. I’ve never had the habit and I’ve lost the inclination.’

I said idly: ‘He wouldn’t let you take a job but he let you join the W.R.N.S.? And you must have been very young.’

‘Patriotism,’ she said. ‘High-minded, noble patriotism. Besides, we’re an old naval family; his grandfather ran a battleship or a tug-boat or something. There’s the kernel of my wasted life. Six years’ debauchery. Though I can’t help thinking we were debauched rather less than most civilian women.’