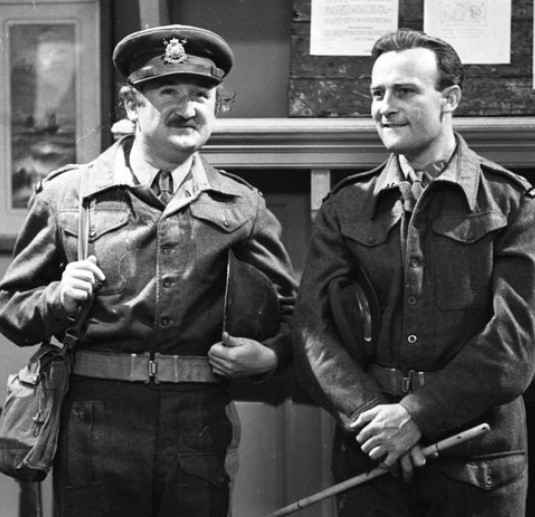 Colonel Druce-Ruck was not very intelligent. He was aware of this, and his attitude towards intelligence in others was markedly ambivalent; he reserved for intelligent people both his greatest detestation and his highest devotion. The decision as to which side came into play was made in the obscurity of his emotions, and, once made, was apparently incapable of alteration.

Frank’s success with him had been immediate; so much so that there was an increasing tendency for Druce-Ruck to seek advice from Frank rather than from his nominal deputy, Major Stone. Stone, fortunately, was amiable and unambitious; he had spent the twenty-one years following 1918 in mild regrets and was happy enough to be back in uniform. He would take the messages from Druce-Ruck that called Frank in to Druce-Ruck’s office, and pass them on in no other spirit than that of apology for interfering with his subordinate’s work.

Called in one morning, Frank saluted with the punctiliousness he always adopted towards the Colonel.