The denial, she realized, could apply either to his last sentence or to what she knew would follow. Which had she meant herself? She was not quite sure. She tried again to draw away, but he held her.

‘Before you came, I was curious about this long-lost pretty cousin my mother wrote of. Then, when I met you, curiosity became admiration – not just for your looks and agreeable ways, but for your nature. I have a deep regard for character in a woman. This was what I felt on that first day, but by the next my feelings were altering again. You cannot have been insensible of it. I greatly admire you, dear Sarnia, but I love you more.’

Her mind went back to a sunnier day and far different surroundings: the gardens of Lincoln’s Inn. She saw Michael’s face and felt a swift pang of guilt – she had still not written the letter she had promised him. And though she had not forgotten him, she had not, with all the distractions surrounding her, had him very much in mind.

To her silence, Edmund said: 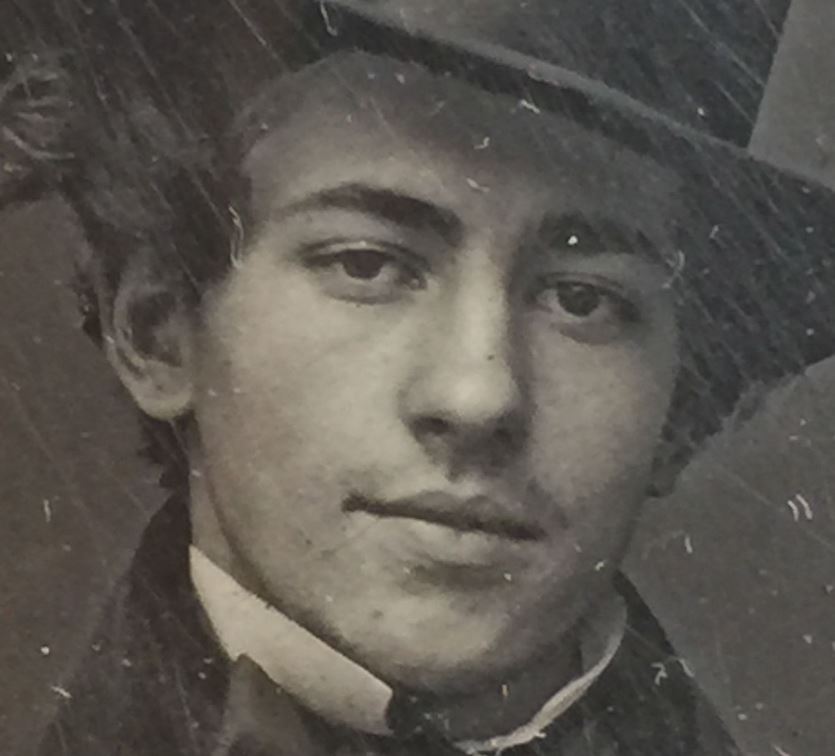 ‘Perhaps I should not have approached you so precipitately, but I could not continue to hide my feelings. And there is so little time. In just a few weeks you are supposed to return to London. At least tell me you will not do that. There is nothing for you there, and everything here. This is your island as it is mine. And I love you dearly.’

His hand released her at last, but she did not turn away. The face before her was so much more real than the recollected image of Michael. She had told Michael, when he proposed to her, that there was no one she liked as well. She felt that was still true. In part she liked her swarthy cousin, in part was uneasy of him; and she had never been uneasy of Michael. But she was also aware of something different from liking and, it might be, more powerful: a response, uncertain still, to the strength of this man’s will. And there was another thing, a kind of feeling of inevitability, as though she half glimpsed her future and knew that Edmund was destined to play a part in it. A very important part. She felt herself tremble, and did not know whether it was with anticipation or fear.

‘Do you have no answer for me?’ Edmund asked. ‘At least tell me I have not offended you.’

He did not sound as though he believed he could have offended her.