Sam Youd wrote more than half his 57 published novels during the nearly twenty years he lived on the Channel Island of Guernsey. 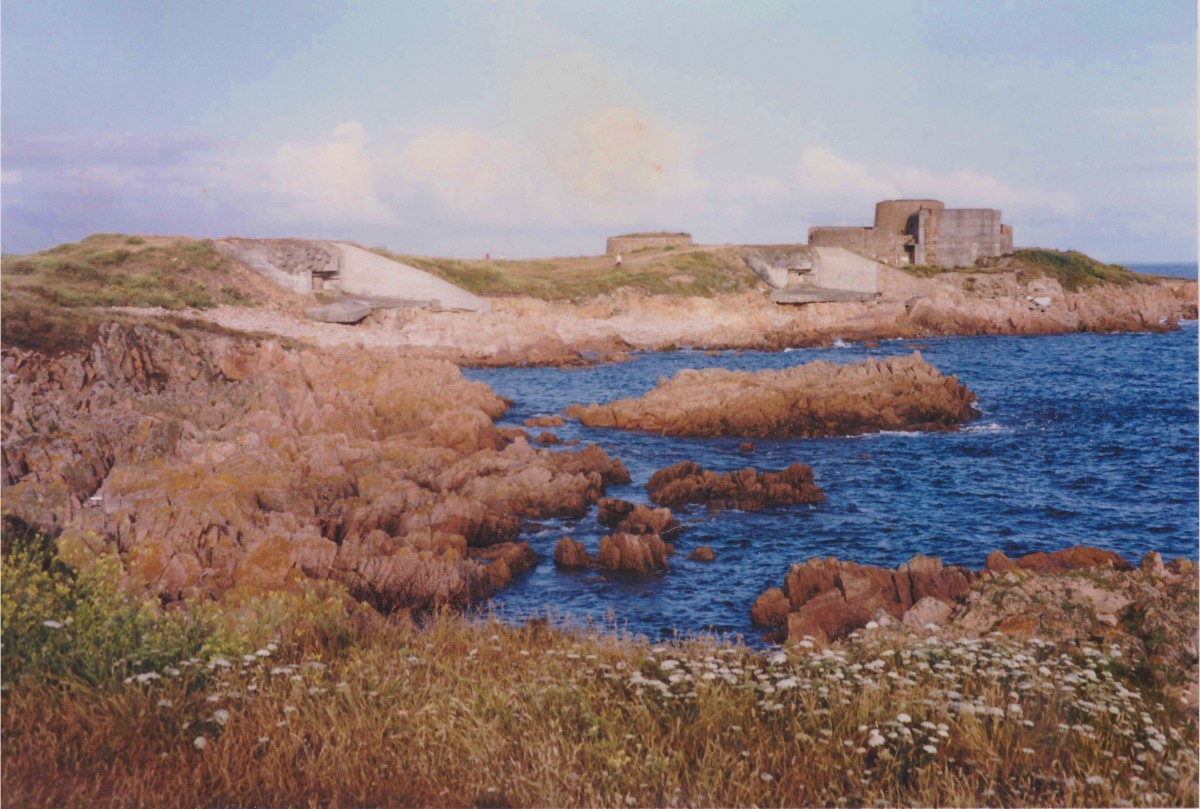 It was on Guernsey that he first ventured into the field of children’s literature and wrote, as John Christopher, the acclaimed Tripods series in the genre that he pioneered, Young Adult dystopian fiction.

The island appears as a major setting in a number of his writings. In Sarnia, published in 1974 under the pen name Hilary Ford, the eponymous heroine travels to eighteenth-century Guernsey, where she finds lost relatives and, in true gothic romance style, falls prey to dark and menacing forces.

In 1965, seven years after his arrival in the Channel Islands, Sam had published both a short story, A Few Kindred Spirits (which incorporates the themes of literary fraud, reincarnation and homosexual dogs on Guernsey beaches), as well as one of the last of his adult John Christopher novels, A Wrinkle in the Skin (in which Guernsey is devastated by the mother of all earthquakes). 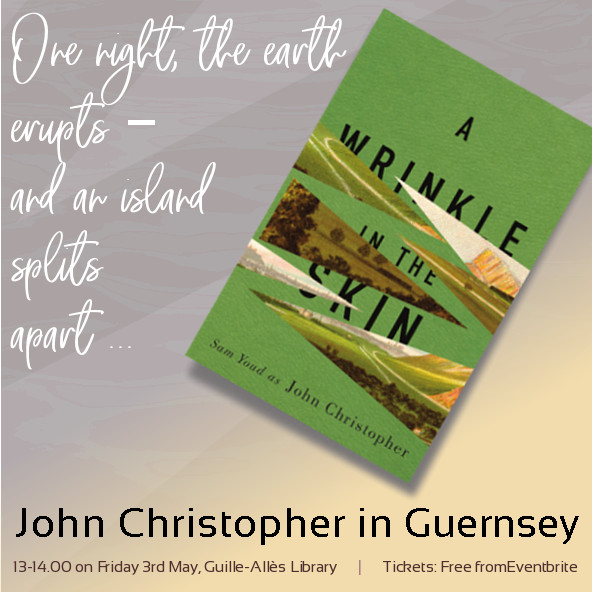 In May this year, The SYLE Press, in conjunction with Guernsey Walking Tours, launched their new edition of the latter at the 2019 Guernsey Literary Festival.

In a talk which featured an extensive range of images – including early book jackets, photos of Sam and some of Sam’s own photos of the island – we covered his early interest in science-fiction and his success in the field, his writings in a wide range of different genres, and the years in Guernsey – with a particular focus, of course, on A Wrinkle in the Skin, which Sam later described as ‘probably my favourite of my adult novels’.