A new society is created

His preparations, since they had to be made without attracting attention, occupied the better part of two wee 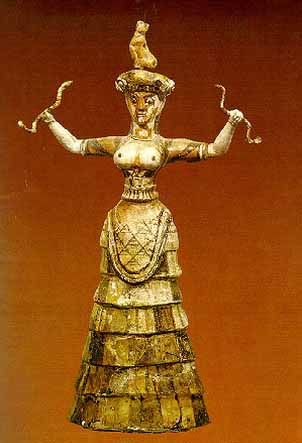 ks. There was another spell of bad weather towards the end, but they all crowded into the main tents which stood up effectively, even to a fairly substantial earth tremor which occurred at the height of the storm. The tent poles went askew and one of them broke but it happened during the day and the men were able to put things right without much difficulty. There was a palpable sense of communal triumph over this which contrasted markedly with the misery of the earlier time.

Something else of importance happened, whether because of this, or the experience of mass living, or for some more obscure reason, Matthew did not know. But when the skies cleared and the small tents were put back in order, Irene did not go with Hilda but took her place in Miller’s tent. He seemed a little dazed by this, but took it with boisterous good humour. Matthew thought that the others paid more respect to Irene as a result. She would run things well – coldly and efficiently and without much imagination. He wondered whether she would favour her sons or her daughters as her successors. Was that how patterns of society were formed, from the Ur-context of particular people at a particular moment of crisis? The speculation held him only briefly. It was more important that Miller, in his new happiness, was relaxed and unwary. Matthew spent more time away from the camp, organizing his departure.