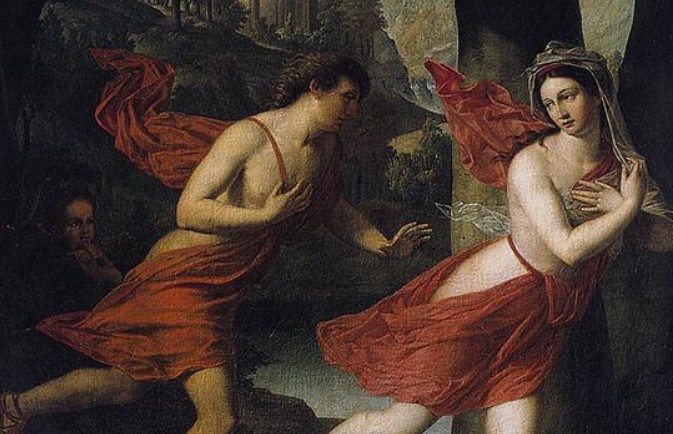 ‘I thought she would come back,’ her father said. ‘I did not seek after her because of that, and because of pride. It was not a fitting thing for a man to hunt a straying wife. Weeks passed, months, and I realized she had gone for ever. I thought of taking to the sea again, of resuming that life from which she had seduced me. I was in my prime still. I looked out at the sea and thought that there would be a means of forgetting my pain. But when I went in to St Peter Port to negotiate for a vessel, and stepped on the deck of one, I knew it would not do. She had taken the heart out of me, and left me less than half a man. So I came back to this house, and stayed here with my wretchedness.’

He looked at Sarnia. ‘That was when I hated her most, finding myself so crippled. I nursed that hatred through the long lonely years.’

She met his look with detestation, hating him for the hate of which he spoke.