The voices of children 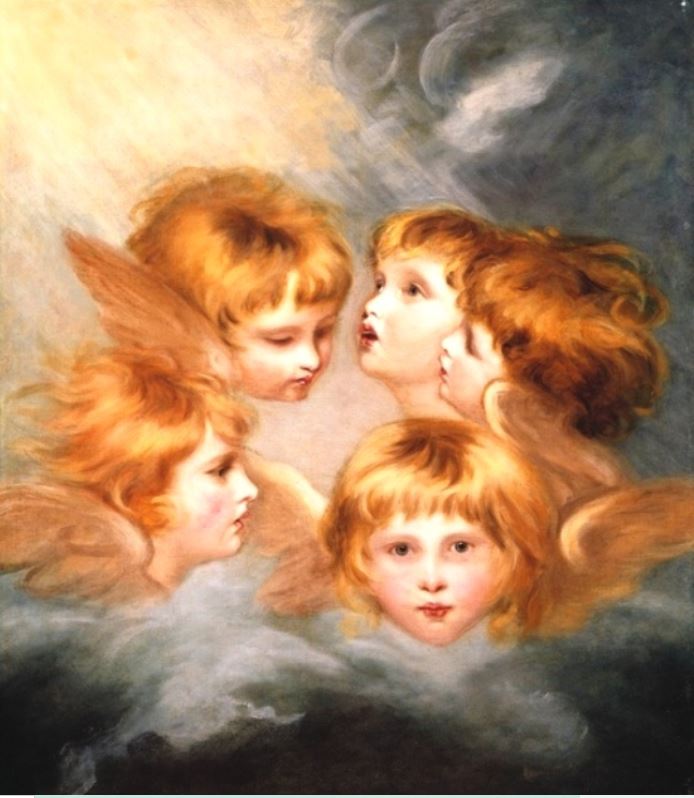 He looked once more at the island, and prepared to make his way out through the window. It was then that he heard voices. The accents were unfamiliar and stilted. He caught his breath before he realized that they were only the voices of children.

One of them said: ‘This looks like an interesting hunting ground.’

Frank climbed cautiously on one of the rickety chairs that were used for reaching the window from this side. He felt it creak beneath him.

A girl’s voice said: ‘I suppose it’s all locked up.’

He raised his head so that he could peer through the window. There were four of them, two boys and two girls, and he guessed that they could only be the children of the new doctor. He would have expected to feel a number of emotions – resentment at their intrusion, curiosity, contempt perhaps for their odd southern voices – but in fact he was aware, at that sharp moment, only of wonder. They were beautiful