During breakfast he thought a lot about the Irish question, rolling in his mind those balanced, sonorous phrases, framed in rhetoric, for which his writing was – even though only in a narrow circle – famous. By the time he had reached toast and marmalade he had achieved a fine fervour. He drank his coffee slowly, sitting well back in his solitary chair and murmuring his snatches to himself as he savoured their authentic ring. He had to admit that he was gaining a certain reputation, and gaining it – he could proudly affirm – without compromising in any way with his beliefs. How many writers, after securing a regular and envied niche in Populus, would have gone out into the journalistic wilderness as readily as he had done? Liberal Comment had, it was true, recognised his value immediately. The valuable was hard to suppress.

As always he left a quarter of toast uneaten, lying on his plate thickly spread with butter and marmalade, almost like a libation. He walked through to his study, noting with satisfaction that his watch and the old brass-geared clock, painted with 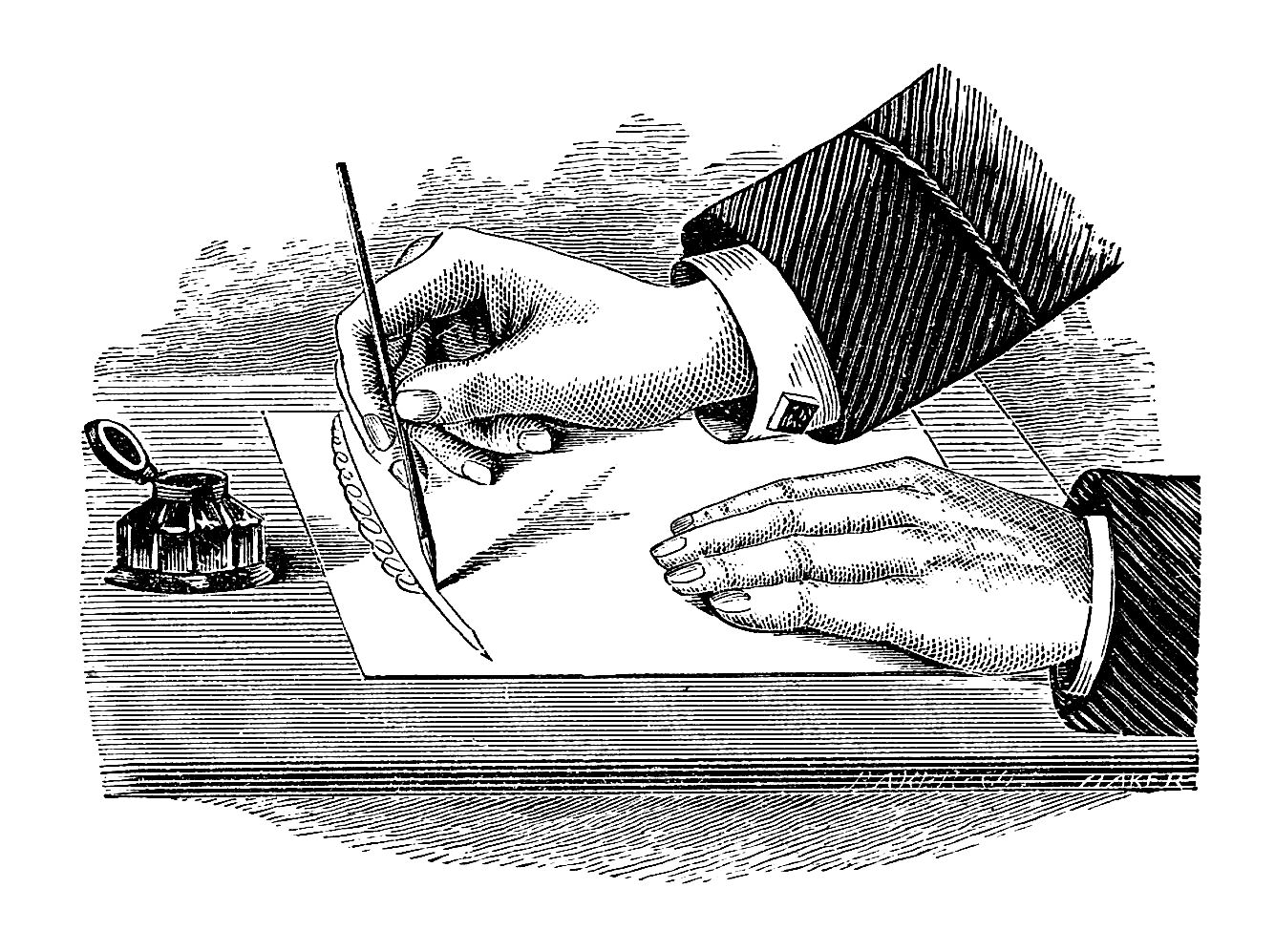 blue moons, agreed in declaring that it was just nine o’clock. The silver and brass replied to the morning sunshine unusually brightly; but then, of course, it was Friday, and Mrs Ganner would have spent the previous evening polishing them. He passed a slender, complacent finger along the dustless mantel, and turned to sit down at his desk.

Everything was in perfect order. He picked up his favourite pen and, pulling the pad of faintly lavender-tinted paper towards him, began to cover it with his small, neat, rounded, regular writing. He wrote quickly, without losing the initial neatness. And as he wrote he felt the words carrying him away; out of the realms of argument and compromise into those brilliant rainbow worlds where his intellect and logic scintillated like remorseless Excalibur in the costly, jewelled sheath.