A trip down memory lane 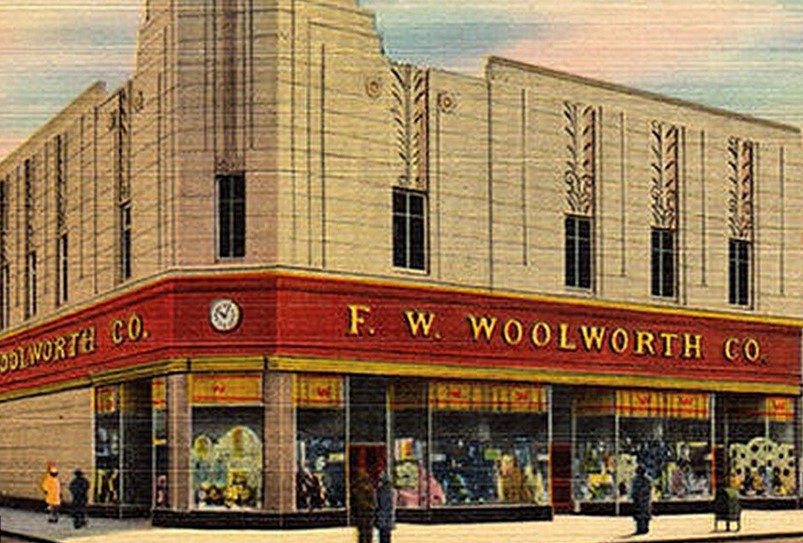 It was dusk outside; a clear night with stars beginning to appear. Cartwright had driven back through Huyton, and come in from the Huyton road. Bates walked in the opposite direction. Going home, he thought. After a long evening – climbing trees, rabbiting, boating on the lake – to be going home … and yet the trees were gone, and there was no dim wall in the distance, and he might listen in vain for the familiar sound of the westbound tram, singing and clanging its way towards the distant vastness of Liverpool. He trod a pavement, and the copse on his left was so thin that he could see the lights of the factory through it.

There were a few other houses of much the same type as Cartwright’s. It was a very respectable and quiet road. It turned into the Liverpool road at a point that, he had calculated, would be opposite the site of Ash Cottages. When he reached the intersection, he stood looking across to the other side, believing at first that he must have forgotten the lie of the land. Where his home had stood was raised the proud façade of Woolworth’s.