Codeine was one of the things they had found in the tangled litter that had been the chemist’s shop. Matthew pounded half a dozen tablets up, and mixed them with water in one of the empty fruit tins. They lifted her head, the shrieks rising to a new pitch. To his surprise, though, she made an effort to drink the liquid. Instinct, probably, rather than co-operation – after thirty-six 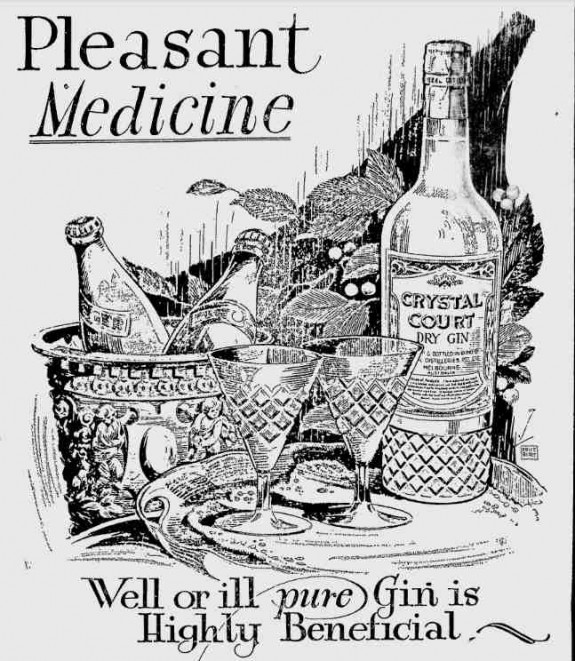 hours she must be suffering acutely from thirst. They gave her some ordinary water afterwards and she drank greedily. She stopped shrieking, but groaned continuously.

Miller had been standing back, watching. He said now:

‘That’s no good. And we’re wasting time. Ashley!’ This was the old man. He was white-haired, tall, running to fat, and had been complaining about having difficulty in walking. ‘Stay with her. And give her a sip of this from time to time.’

He produced the stone bottle of gin, which was the only liquor that had been retrieved so far. Miller had taken it in his personal charge. He handed the bottle to Ashley.

‘This is more likely to keep her quiet. But don’t overdo it, and for Christ’s sake don’t spill any. I need a spot of that to keep me going.’