The search for survivors

Miller planned the operation. His idea was that they should head for Torteval by way of Forest, coming back through King’s Mills. Matthew had reservations about the possibilities of completing a sweep of this extent, but kept them to himself. They left Mother Lutron, Andy and the two children behind: Billy protested about it but Miller cut him short. He was right, Matthew thought. If they had to dig for survivors they 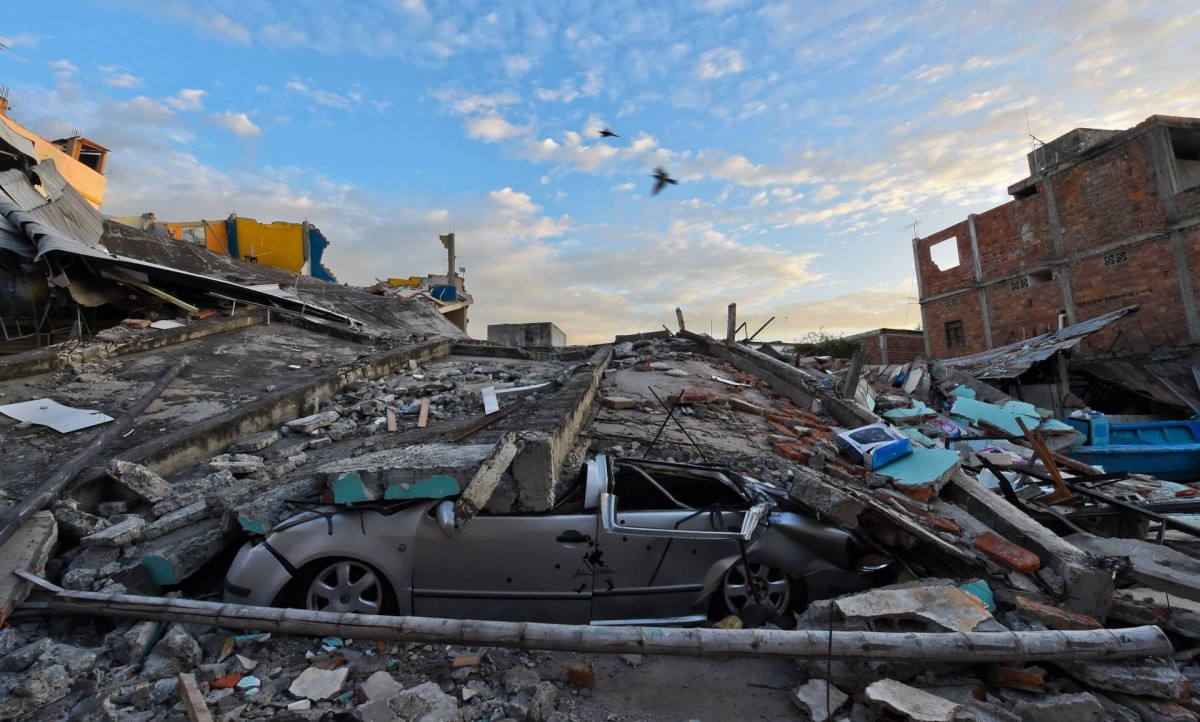 were likely to turn up the ones who had not survived also. However accustomed to horrors the children had become, there was no point in adding to them.

In fact, they did not get much more than halfway to Torteval. They had the first response to their calls from the ruins of a large house just past the airport: a woman’s voice, moaning. It was about an hour before they reached her. During that time she moaned occasionally but made no coherent reply when they spoke encouragingly to her. They found her finally pinned down by a beam resting across her thighs; she was a woman about thirty, buxom, with long dark hair matted round her face and breasts. She shrieked in pain when they came to lift the beam. They got it away from her, and she went on shrieking, though less piercingly.

Miller said: ‘What do we do about this?’

‘I don’t think there’s a lot we can do,’ Matthew said. ‘Broken pelvis for a certainty, spine maybe damaged, and God knows what internal injuries. Morphine is the only thing that might help, and we haven’t got morphine.’

‘I bloody know so. If we’d brought that gun of yours along …’ He looked at Matthew challengingly. ‘Except that we can’t spare that solitary cartridge.’