The value of education 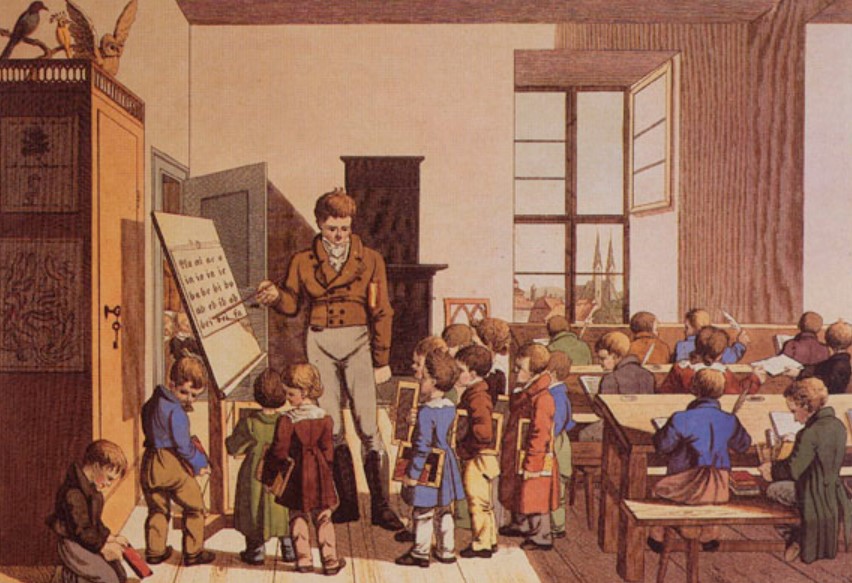 Catharine, the younger and prettier of the Le Maitre girls, said:

‘This schooling is a good thing, though my papa says it may well be carried too far. The Rector of Torteval has even declared that children should be compelled to attend parochial schools. That is far too great an infringement of liberty.’

She was an empty-headed girl, vain of her charms, and Sarnia did not at all care for her. She said:

‘Do you think the liberty to remain illiterate is something to be prized?’

‘They are as happy in that state as when they have learned to read, papa says. More so, because they are less discontented.’

‘But you have declared education a good thing.’

‘For those who want it.’

‘Can a child know what it is he wants in advance of obtaining it? He must be aware at first only of the hard task of learning.’