Siegfried said: ‘For the others the persecutions come and go. The Jews are always under the whip.’

‘Would you have it different?’ 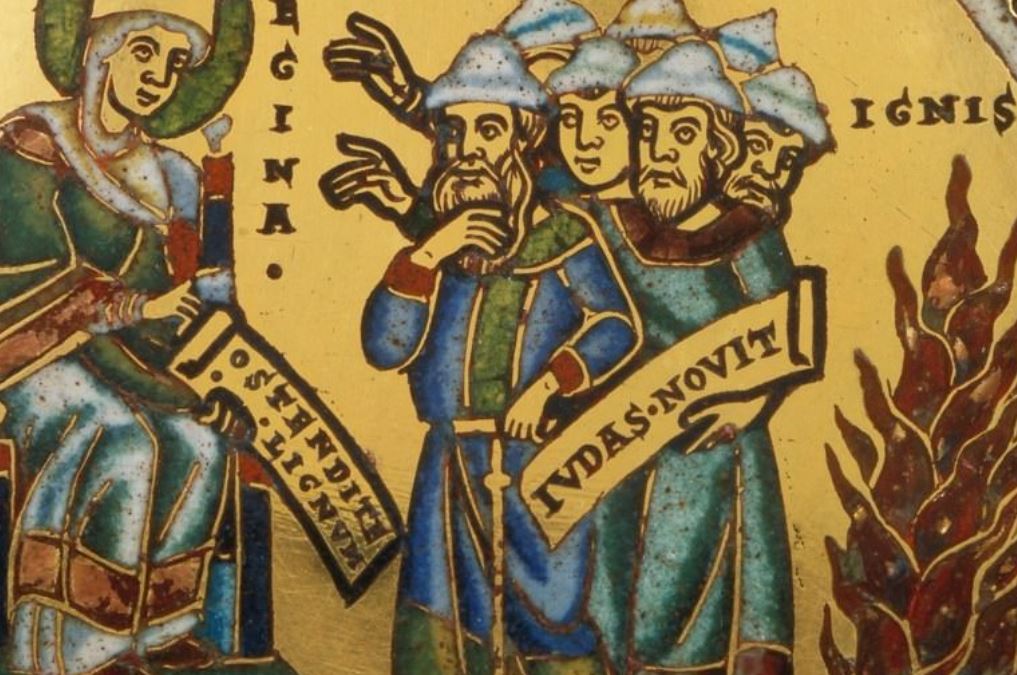 Siegfried stared at him. ‘What makes you say that?’

‘No. I wouldn’t. But that doesn’t affect what I said – that the Christians hate us. A dagger is no enemy, but it kills.’

‘And we?’ Father Edward suggested. ‘A dagger, in God’s hand?’

I said: ‘Siegfried’s speaking for himself in his thirst for being persecuted. Don’t think all Jews are like that. We would be quite happy to be left alone.’

Father Edward turned his attention from Siegfried back to me; there was a positiveness in the action, a seeking out, that was impressive as well as unpleasant.

‘You’re not a Jew,’ he said. ‘I don’t call those Jews who don’t go to synagogue. There’s some argument for Christians outside church, but none for Jews outside synagogue.’

‘Which do you recommend? Church or synagogue?’

He said, without hesitation, ‘Church. I would always recommend church to pagans. It’s my job to do it.’