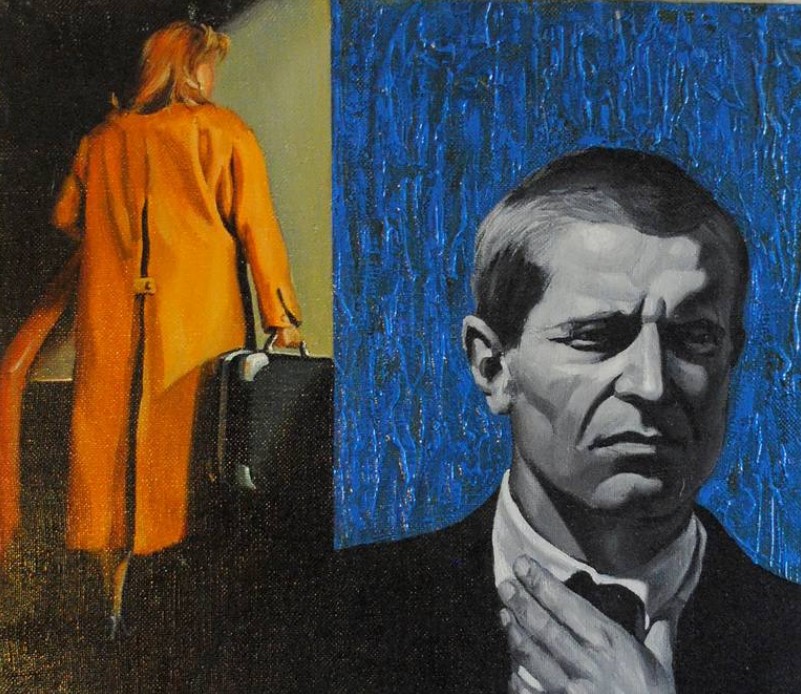 To-night, whether or not the circumstances were favourable, must see the final break with Patricia. That thought was uppermost in his mind, but deliberately he refrained from elaborating it. It had never been a habit of his to rehearse scenes in advance; the scenes matured from an act of will and he had no doubts of his competence to handle them. It was better when a fulcrum moment could be found, to tilt the relationship easily and perceptibly into a new orientation, but even without that the scenes could be matured.

The restlessness he felt was apparent to him only as a physical restlessness. He walked from one to another room of the flat – picked up books and put them down – switched the wireless on again, to the Forces Programme, and switched it off. Then for a time he stood by the window in the living-room, forcing himself to be still while he watched the scurry of people in the deep hustling dark of Knightsbridge. The bus stop on this side was almost directly opposite the entrance to the building, but he could see no more than the dim elephant-back tops of the double-deckers as they lurched to a halt and then picked up again and faded, groaning, into the distance.

Patricia might have alighted from any one of them; might at this moment be climbing the stairs. He looked at his watch. Twenty past six. She was late. Now, for the last time, he was bound to her actions, dependent on her presence. Irritation was relieved by the certainty that it was the last, the never-to-be-repeated time.